Malvika Padin introduces our new feature: exploring a genre of music and how it is tied into a particular fashion.

From The Backstreet Boys, to the Spice Girls, to NSYNC, S Club 7, Five, Take That and many more, the 1990s was a landmark decade for western pop bands. With their sharp choreography, matching outfits and cheesy, loveable chemistry, they rose to popularity among all ages.

Meanwhile, a similar movement was brewing in Asia. In South Korea, a few pop bands came together – after years of rigorous training – taking influence from the West. More commonly known today as K-pop, South Korean pop music- with a growing share in the global market, and with local interpretations in the musical markets of China, Japan, India and Southeast Asia – has developed into a genre in its own right. 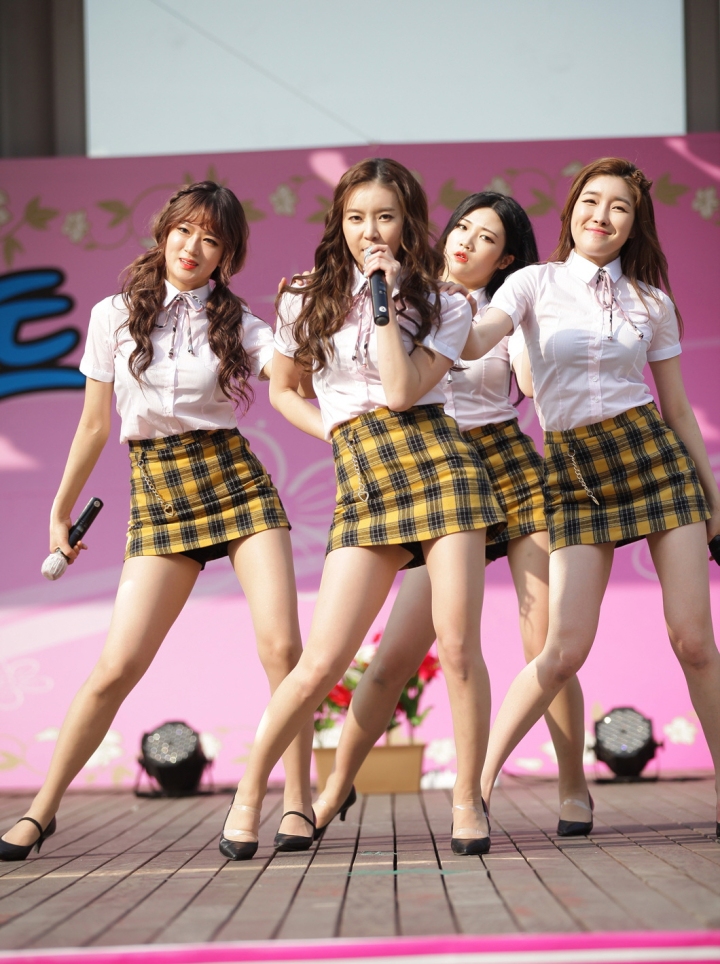 Much like 90s western pop, the genre is well-known for its use of heavy choreography and uniform outfits. Contemporary Kpop sounds much like western pop, taking stylistic influence from western hip-hop, pop, rock, EDM and more. With lyrics that blend English with their local language, its popularity among non-native listeners is always on the rise.

What sets K-pop apart from the West is its visual element. With amiable, clean personalities – both individually and as a group it is their impeccable physical appearances that sell. With bright colours, short skirts, and a dominant cutesy-sexy narrative, all of which remained prevalent from the dawn of the industry in the 90s, K-pop is a genre that is massively tied with its surrounding fashion industry. 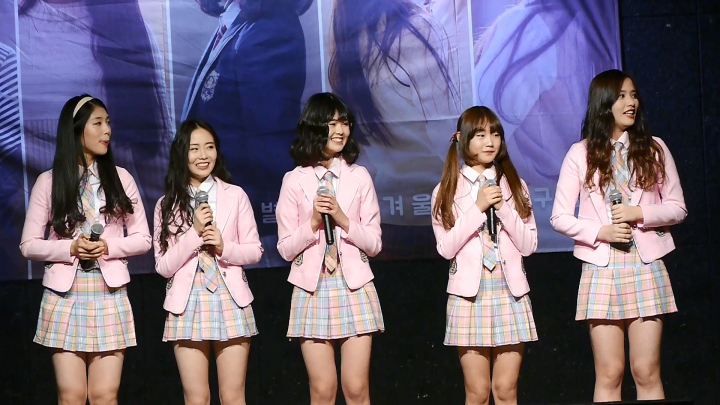 With cinematic music videos that verge on over-the-top, and with both men and women in the industry dealing with the oppressive beauty standards K-pop holds, conformity to one particular image is sacred in K-pop.  Everyone ends up looking and dressing the same. Male and female artists produced by K-pop are often almost carbon copies of one another, with similar skin tones, body shapes and facial structures. With its blend of hypermasculine/ hyper-feminine fashion, the industry has sometimes led to the development of a devil-may-care attitude towards self-expression and individuality among young fashionistas.

However, things are changing. As seen at Seoul Fashion Week Spring/Summer 2018, which showcased an array of different looks ranging from the 90s boy bander looks – reminiscent of the K-pop group that started it all, H.O.T to an amalgamation of punk influences with pop, to attain a style that can only be defined as “K-punk”.

The acceptance of piercings is a major step forward. Taking influence from punk, piercings have come to be another major accessory trend – besides coloured contacts – among K-pop stars.

In conservative, traditional South Korea, both men and women tend not to get facial or excessive ear piercings for the sake of gainful employment and to avoid prejudice. However, recent times have seen many K-pop stars getting their ears pierced- from multiple ear piercings to loud, dangling silver earrings- and beyond the industry there have been a handful of septum piercings done among young fashion-lovers.

Another step up for the K-pop industry would be embracing androgyny. An example of this is girl group FFC-Acrush from China – who have found notoriety due to their efforts to break from the traditional mould K-pop has for girls. They have refreshingly said that they all enjoyed dressing androgynously prior to starting the band. This band, with their refusal to conform to the dominant narrative among K-pop girl groups, present some hope that K-pop may find space for greater diversity.

K-pop is catchy, creative and fun to dance to, but the issues rumoured to go on behind closed doors hang over the industry. However, groups like FFC-Acrush show us that things may be improving and that K-pop can reclaim the glory of the golden era of the 90s.